Depression is a serious medical illness affecting more than 14 million American adults every year. Many people equate depression with being sad. While this may be a symptom, oftentimes depression is associated with a numbing feeling and difficulty expressing or experiencing emotions.

Ongoing depression results in a persistent state of sadness that may interfere with an individual’s thoughts, behavior, mood and physical health. Symptoms can include:

Although antidepressants can be effective for many patients, they do not work for everybody. Additionally, since antidepressant medications are typically processed through the stomach, individuals may experience physical side effects, including sleepiness and dry mouth.

More than four million patients do not receive adequate benefit from antidepressants and/or cannot tolerate the side effects caused by them. For many of these patients, there have historically been few options. Transcranial magnetic stimulation offers you new hope and a new way back.

The mission of NIMH is to transform the understanding and treatment of mental illnesses through basic and clinical research, paving the way for prevention, recovery, and cure.

NAMI is the National Alliance on Mental Illness, the nation’s largest grassroots mental health organization dedicated to building better lives for the millions of Americans affected by mental illness. NAMI advocates for access to services, treatment, supports and research and is steadfast in its commitment to raise awareness and build a community for hope for all of those in need.

MHA, the leading advocacy organization addressing the full spectrum of mental and substance use conditions and their effects nationwide, works to inform, advocate and enable access to quality behavioral health services for all Americans.

The Anxiety and Depression Association of America (ADAA) is the leader in education, training, and research for anxiety, depression, and stress-related disorders. 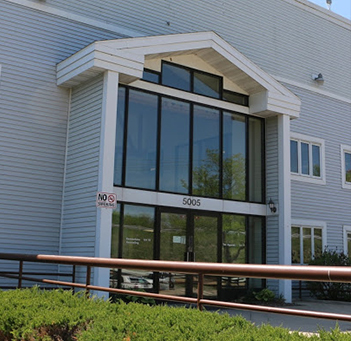